You've Been Given Power

Home » You've Been Given Power 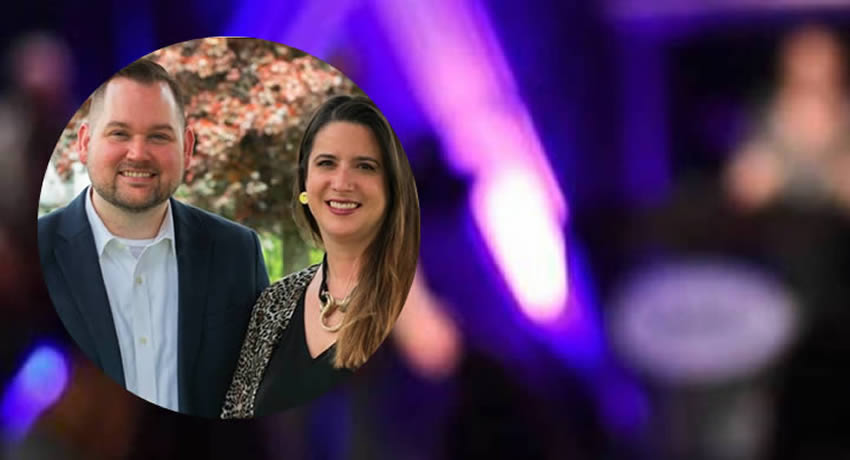 The Gospel of John: You’ve Been Given Power

Pastor Zach Prosser
“But as many as received Him, to them He gave the right to become children of God, to those who believe in His name.” ~John 1:12, ESV

“But those who embraced Him and took hold of His name were given authority to become the children of God!” ~John 1:12, The Passion Translation

o ‘Exousia’ – Power or Authority
o Luke 9:1-2 – “And He called the twelve together and gave them

power and authority over all demons and to cure diseases, and He sent them out to proclaim the Kingdom of God and to heal.” – Exousia & Dunamis

 A Life of being a child of God
o “Being” – speaks of transfer but also continuation; adopted children;

the Kingdom, but also about who we are being in each moment.

Discuss: Who are you being today? What is an example in your life currently where you can see a change in who you are being as you get closer to who He is making you become?